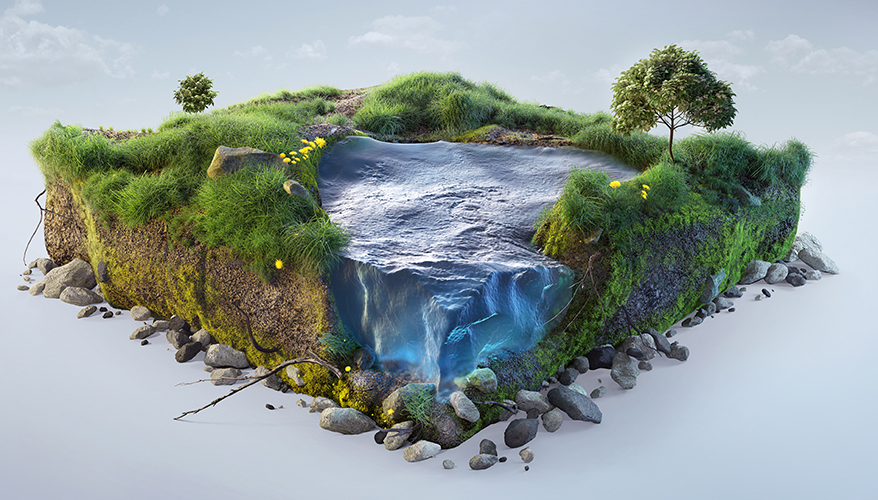 Currently, developers must bring in geographic information system (GIS) specialists to add terrain based on real data to their simulations. That is both expensive and time consuming, said Patrick Stephens a sales engineer at TerraSim, a division of Bohemia Interactive.

The Mantle ETM platform is designed for ease of use, Stephens said in an interview April 27. Applications include software design for training missions, rehearsals and terrain analysis, a company fact sheet said. It can be employed from a cloud or a local network and draws from an open-source global GIS database.

The product doesn’t completely put GIS specialists out of work, Stephens noted. They can use the platform to create customizable terrain systems for companies, he added.

“Or we could make it very easy at the same time. It depends on what is requested of us,” he said.

“You might have a helicopter trainer and then ground training. In the real world, those units have to train at the same time, but simulators might come from different companies,” he said.

“It's almost like reading maps in two different languages. One in Japanese and one in English,” Stephens said. “That’s kind of what we’re solving.”

Once installed, Mantle ETM delivers a cloud-based custom terrain pipeline that works with a company’s existing servers and existing terrain capabilities, the fact sheet said. It is based on several commercial off-the-shelf software products. It is also scalable with local networks or a cloud-based system for larger programs.